There are many books that inspired me to take this trip, or are just inspiring for travel in general. Also, for those curious, you can find some of my own books here too.

Books Got Me Feelin' Inspired 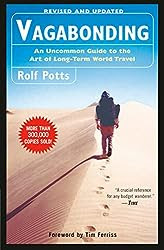 Roughly the same time I started riding and enjoying other's ride reports online, I was turned on to Rolf Pott's book, Vagabonding: An Uncommon Guide to the Art of Long-Term World Travel. This was the book that inspired Wan the Legend to make his trip. I liked that it aims to make independent travel accessible to the average person, if you're willing take some risks and keep a goal in sight. The seed was planted. 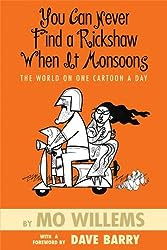 The inspiration for the drawing aspect of this trip is Mo Willem's book, You Can Never Find a Rickshaw When It Monsoons - The World on One Cartoon a Day. I love seeing his cartoon perspective on the world, outside of the pigeon books. He managed to draw something for every day he backpacked around the world for a year. Surely I can roam around the US for a few months and make some drawings along the way. 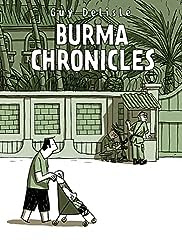 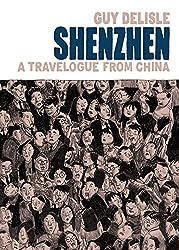 Guy Delisle is an animator from Quebec City. I love his travel journal comics. His work in animation and his wife's work as an administrator for Doctors Without Borders takes him abroad for extended periods of time. I like his travel books for the daily, slice-of-life pace. I hope to be as awesome as this guy someday. Just pick up one of his books, they're a joy.

In Peter S. Beagle's book, I See By My Outfit, him and his buddy take two Heinkel scooters across the US in the 60s. Although he's mostly known for his fantasy work, it's affirming to read other adventures a creator might have. He captures the quirks, magic and rhythm of distance riding with a buddy. Definitely a crazy time, and look how he's doing now!

I met him in 2009 doing a signing for The Last Unicorn, but at the time I didn't know he had a scooter story too. That character sheet he scrawled his name on just took on more value for me. 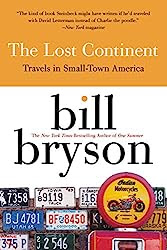 In The Lost Continent: Travels in Small-Town America, Bill Bryson searches America for the perfect small town with the usual hilarity. As an American who grew up overseas, I sometimes feel foreign in my so-called home country and relate to his explorations. Also, did I mention he's hilarious?

The be all and end all inspiration for motorbike expedition. Jupiter's Travels captures the feel of worldwide motorcycle meandering with amazing acuity. His journey took place from 1973-77, but much of his insight feels just as fresh today. Just read it, then read the sequel, Dreaming of Jupiter, where he repeats the journey 30 years later.

Lone Rider is a most outstanding memoir by the first British woman to ride around the world solo, Elspeth Beard. I had the honor of riding with her on an all-female motorcycle trip in Pakistan. It's utterly exceptional, to experience the world through her eyes, from behind the handlebars of her BMW R60/6 as she circled the globe in 1982-84.

I've been working professionally as an illustrator for books for kids since about 2009. Here are some of the popular ones.

In this charming bedtime book, Bunny says good night to the drowsy world – from the bluebells and pansies to the turtledove and ducklings in a row.

Good night, you,
and good night, me.
Good night kisses one, two, three.

Explore the world of such a little mouse--from the bestselling author of LITTLE BLUE TRUCK!

With Alice Schertle's sweet descriptive language and touching illustrations from Stephanie Yue, a little mouse interacts with the world around him. Every season of the year, "such a little mouse" pops out of his hole and goes out to explore the wider world.

Such A Little Mouse, written by Alice Schertle, illustrated by Stephanie Yue. 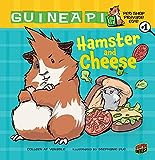 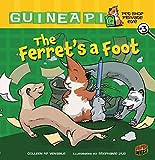 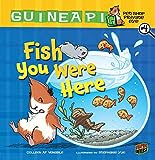 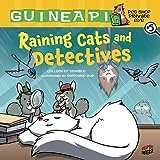 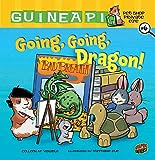 A six book series about a guinea pig, Sasspants, who is mistaken for a private eye when the 'G' falls off of her sign. Hijinks ensue when hamster, Hamisher, appoints himself sidekick! Appropriate for ages 6 and up, or anyone with a sense of humor. I did the illustrations, the indispensable Colleen AF Venable is the author. 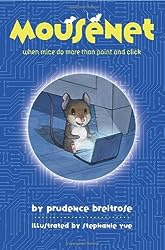 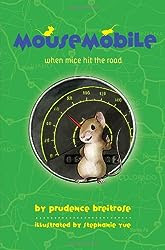 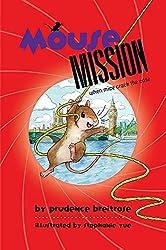 In Mousenet and its sequel, Mousemobile, mice have evolved and are using tiny laptops to save the world from environmental threats. The final book in the trilogy, Mouse Mission

For very young readers, I also have a comic in the anthology, Nursery Rhyme Comics: 50 Timeless Rhymes from 50 Celebrated Cartoonists. Chris Duffy put together a fantastic lineup of established and independent cartoonists to retell classic children's rhymes.